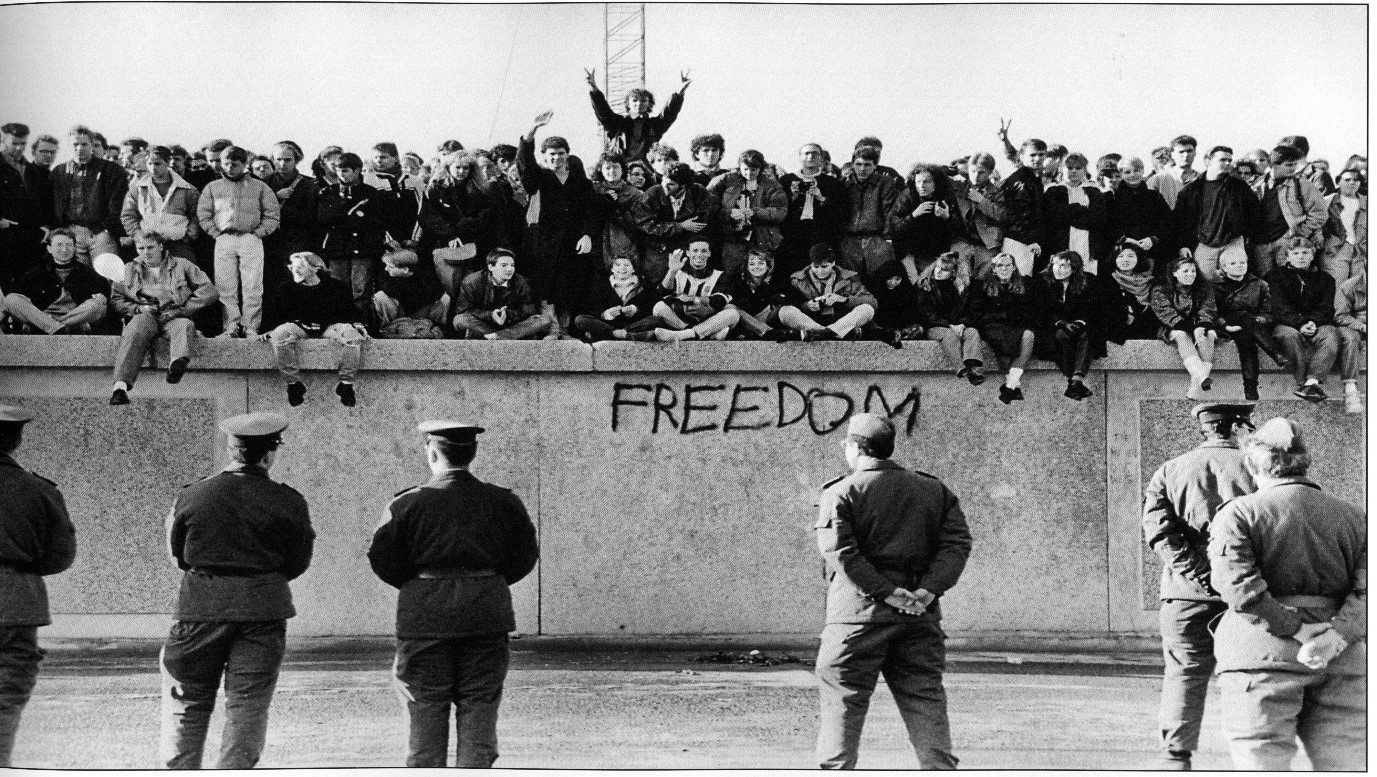 No matter how hard they tried, the Stasi were unsuccessful in quashing the various punk movements popping up all over East Germany. In fact, it’s been suggested that these pissed off unruly kids were one of the biggest driving forces behind the fall of the Berlin Wall just over 30 years ago. But following the reunification of the two German states in 1990, what exactly happened to this rebellion? 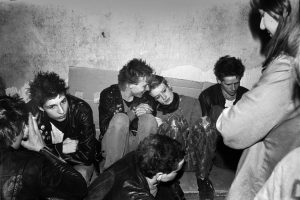 Punks were noisy both visually and audially at the forefront of a politically and socially dissatisfied East German nation. The constant monitoring and circulation of typical images of these individuals made it easier for the Stasi to identify and penalise those displaying any behaviour that was cause for concern. By doing this, those that were arrested and charged became insignificant on an individual level, instead representing a phenomenon where a large majority of the population were participants. The punks gave the state little choice but to respond with heavy-handed tactics – quite simply, punks were arrested, expelled, harassed, conscripted into the military, and interrogated. The punks were now in a position where their existence was threatened.

However, the state failed to retain control as the fall of the wall came about on the 9th of November 1989. The punks had achieved what they had set out to – to “destroy what’s destroying you”. Though the East Germans had toppled the oppressive Socialist Party and were able to finally express themselves freely, this victory would be short-lived as reality was about to hit. While punk in East Germany fought against the totalitarian regime, following the protests in the later years, it came to be challenged by a faction of the movement that would evolve into the right-wing skinhead culture. 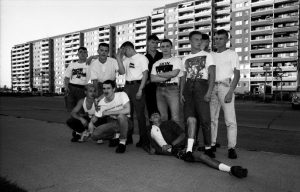 This devolution of the punk movement made the job of the Stasi all the more difficult. Unlike the first generation of East German punk, the emergence of various subgenres made it impossible to classify ‘punks’. With reunification, many East Germans felt displaced and a sudden lack of identity with the new capitalist Germany. This political and social disengagement was reflected in many of the punk groups whose internal divisions and uncertainty played a major part in its shifting direction and eventual decline. With new subcultures forming and punk groups disbanding, the punk movement had essentially finished.

In East Germany, punk started as an underground movement protesting against an oppressive government and ‘too much future’. However, by the time the Berlin Wall came down, these punk groups had lost many of their subversive impulses that had gained them their notoriety. This allowed for the evolution of many subgenres that took precedence over punk thanks to the changing political attitudes and ideologies that came from reunification at the turn of the 90s. For the East German punks movement, it was a case of being unable to move past the Mauerfall – in short, punk had achieved its end goal in toppling the socialist state. The future belonged to these new subcultures.

Ostpunk as Anarchy: An Introduction to the Underground German Punk Rock Scene

In East Germany, official media showed that there were no depressed or unhappy people. However, the reality was that people were anything but happy in the GDR. Under state surveillance, creativity, curiosity, and free thinking […]

Ostpunk as Anarchy: Backed Up Against The Wall

Punks were not looked favourably upon by the East German state. They represented everything that the government stood against. Punk was violent, volatile and chaotic; the complete opposite of the rigid uniformity trumpeted by authorities. […]